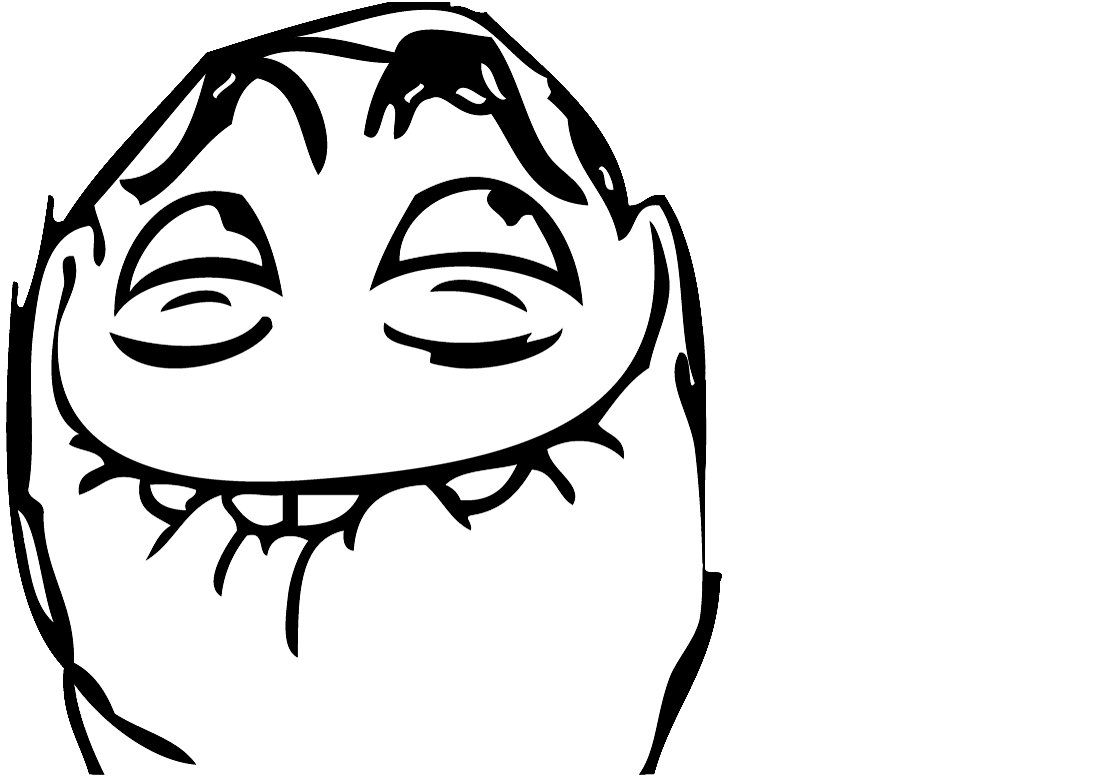 This is a presentation I put up together for the Big Gamification Challenge 2018 organised by REACTOR in collaboration with the Anglia Ruskin university , UK To explain how to use Compulsion Loops to produce Dopamine in games and gamified apps I touch multiple subjects

Most of the talk is based on my experience of some theories I found works best for game system design. Find the Presentation Slides Here .I also decided to write an article on that talk so here it is : END_OF_DOCUMENT_TOKEN_TO_BE_REPLACED

I didn’t have time to write about that yet but this is totally worth mentioning so im doing it now 🙂 . In the last 2 years the Farmerama team gave their time and energy to create wonderful charity campaigns for World Water Day.

END_OF_DOCUMENT_TOKEN_TO_BE_REPLACED

I have the pleasure to share this first Wii title I worked on! Wooot!